Founded in 1951 in Nevers (France), the company makes ball bladders as well as frames and components for high end racing bikes. Jean BEYL, then founder of the brand and passionate skier, will forever change the course of LOOK’s history. Whenever the opportunity arises, he leaves Nevers to hurtle down mountain slopes.

The man is not afraid of a challenge. That year, he crashes in the snow and as a result breaks his leg. From his hospital bed, he is sure of one thing: his shoes are at fault as they were fixed to his skis with laces. Jean BEYL decides to invent a plated ski binding: the ‘anti-fracture’.

This invention will change the sporting world and particularly that of road cycling. In 1963, the company develops its first pivot binding named the ‘N17’ offering an unequalled level of protection and performance.

Later applying that invention, the Look PP65 Automatic Pedal system for cycling was created in 1984 and the cycling world was forever changed as it was underfoot of Bernard Hinault as he won the Tour de France! 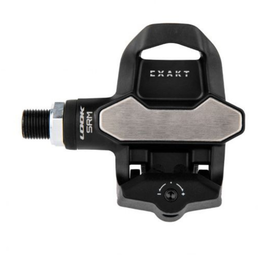 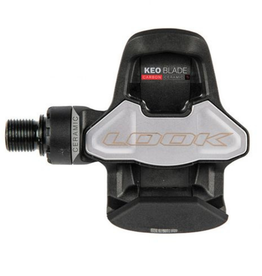 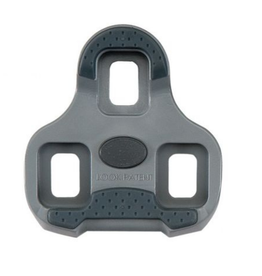 The stock 4.5 degree float Grey Keo Grip cleat is the standard cleat accompanying their pedal kits and is the middle of the range in float.
Add to cart
Look Keo Grip - Grey
$25.00 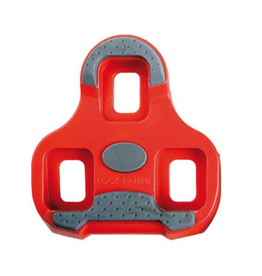 Suitable for most riders, the maximal float available at 9 degrees offers the most versatile and comfortable cleat in the Red Keo Grip. Consult your bike fit details and see if this is the right cleat for you.
Add to cart
Look Keo Grip - Red
$25.00 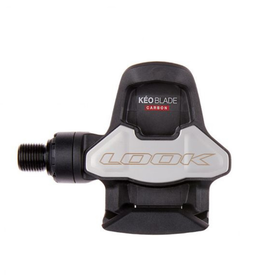 The top all around pedal for budget and performance.
Look Keo Blade Carbon Black
$158.00 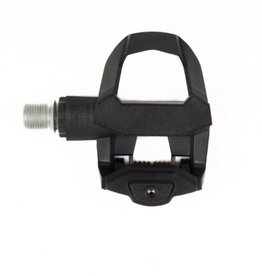 The original - and still the classic!
Look Keo Classic 3 Black Pedal
$64.00
By using our website, you agree to the use of cookies. These cookies help us understand how customers arrive at and use our site and help us make improvements. Hide this message More on cookies »